Do you want to organize a “live” broadcast?

You’ve come to the right place, we have the best offer for renting broadcast vans.

Thanks to the cooperation with many European companies possessing television equipment, we are able to prepare the most advantageous offer for renting broadcast vans.

Depending on your needs, we can offer you cars with 5 to 16 cameras. In the case of more advanced production, it is possible to combine cars as needed.

The portfolio of MPTV.pl includes: 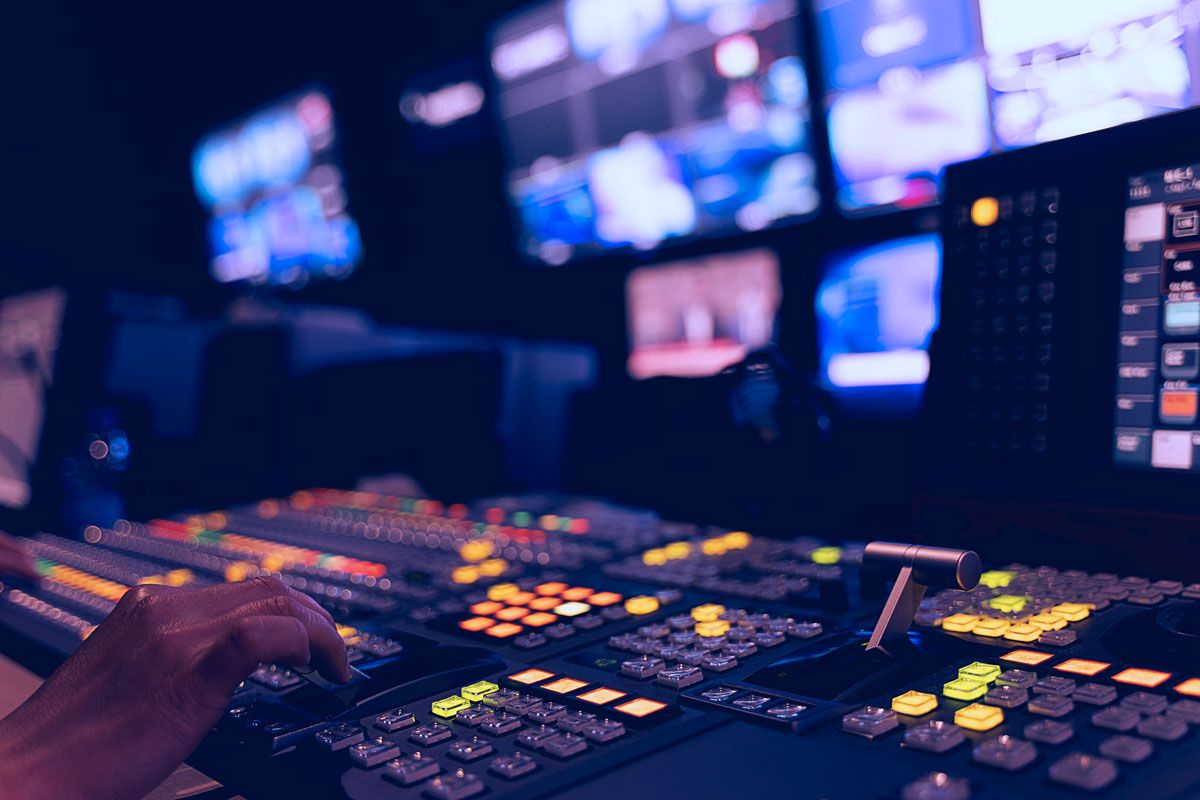